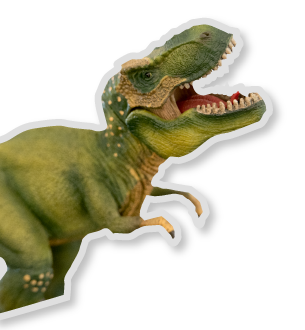 Create a promotional film to encourage shoppers to come to Ballymena Town Center and do their Christmas Shopping. Also give a much need morale boost to the town which recently had announcements of huge job losses.

We needed to get people not familiar with the town talking about it, sharing the ad and importantly, coming to visit the town. So it needed to be something different, with viral appeal. Especially as there was a small promotional budget.

For our inspiration we looked to the big budget Christmas Ads: John Lewis, Sainsburys, Tesco etc. The ones with an engaging story that gets people sharing online.

We came up with a story about a little handmade bear that gets lost in the town over Christmas. He explores the town looking for his destined owner and is eventually reunited.

When the character is something like a toy bear (something most had as a child) then we connect emotionally with that character through our eyes as children. Which is why there’s such a strong emotional impact when it’s lost, sad or frightened because we remember how that felt when we were that age.

Grown men were reduced to tears, children said it was the best thing since Frozen, within five days it was viewed by more than twice the population of the town and several online polls rated it the best Christmas Ad of the year.

Local people were talking about it for weeks and there’s no doubt it helped give a local morale boost and increase the profile of the town. Footfall counters on the street showed better than expected (based on national trend) results. 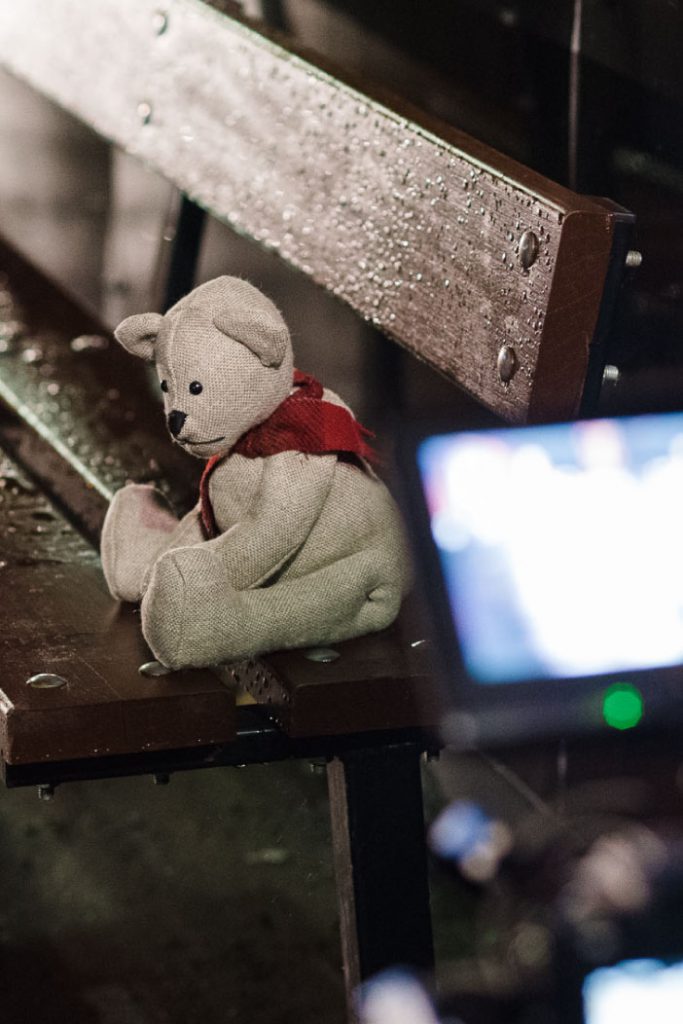 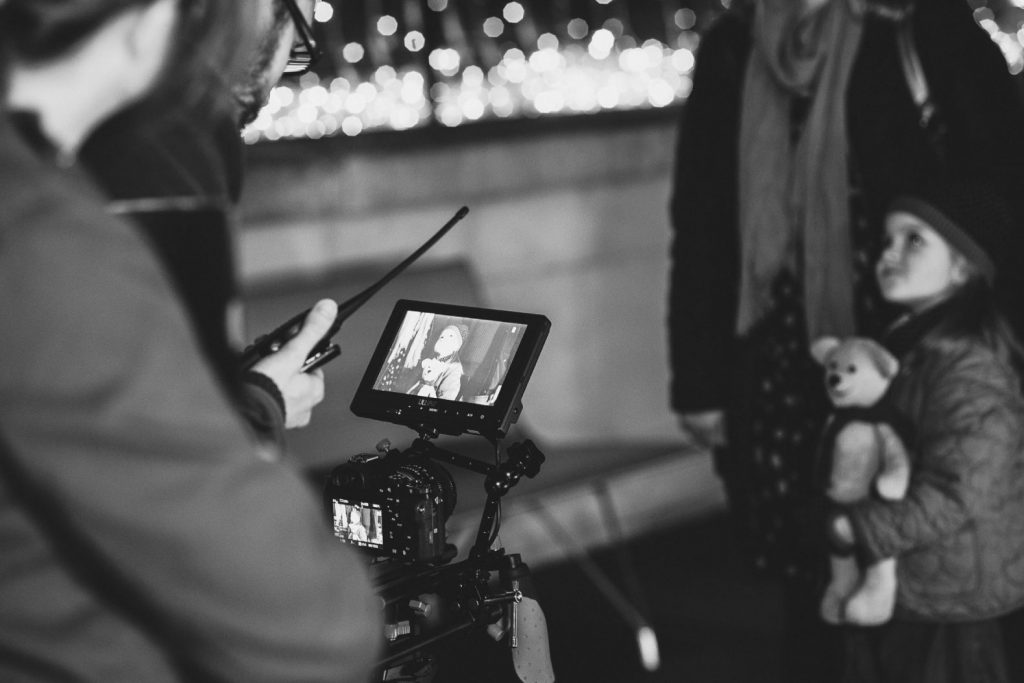 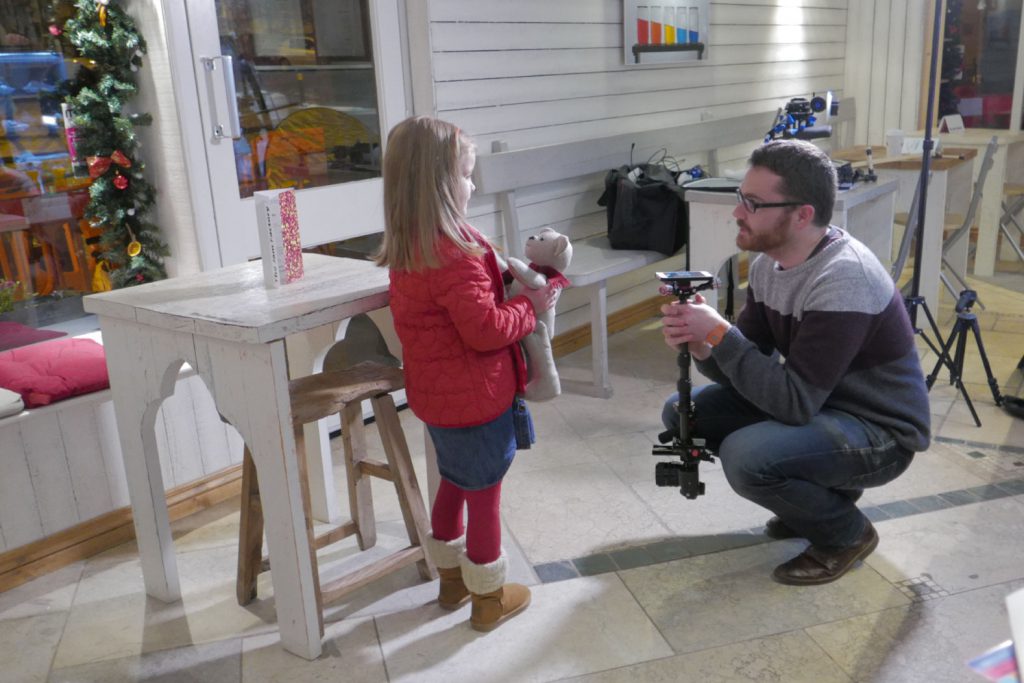 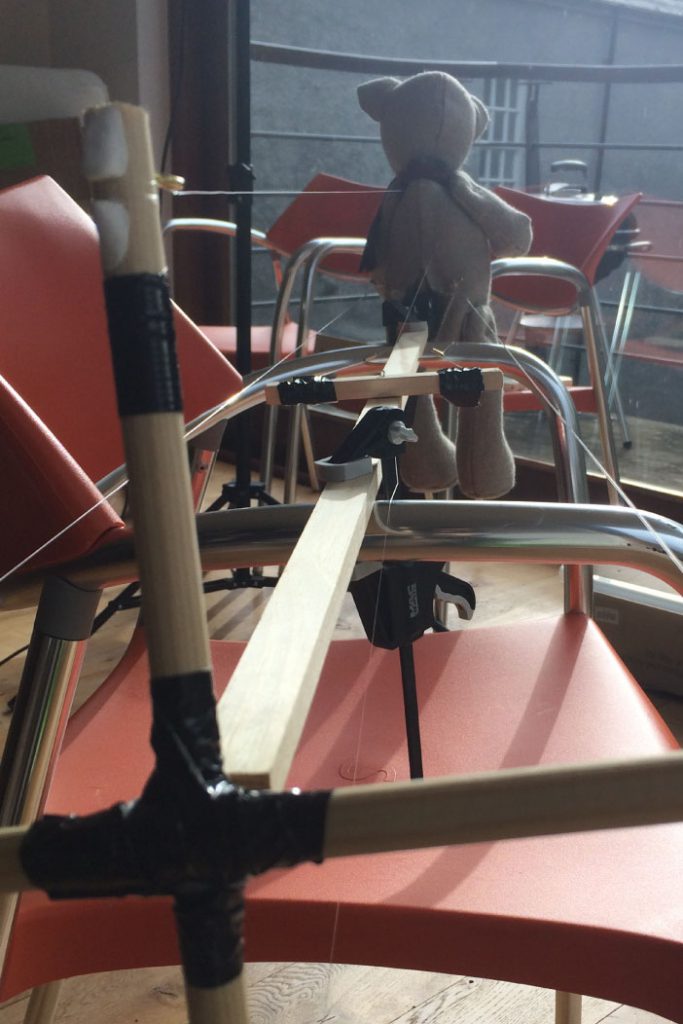 Have a project you would like us to take a look at? Get in touch for a free consultation.